Films and film packaging are widely used in different sectors, such as the packaging industry, as well as horticulture and agriculture.

Are you looking for films and bags suitable for certain industrial applications?

If so, check out our impressive offer below.

The Krus company has 30 years of experience in producing film and packaging of the highest quality at an affordable price! 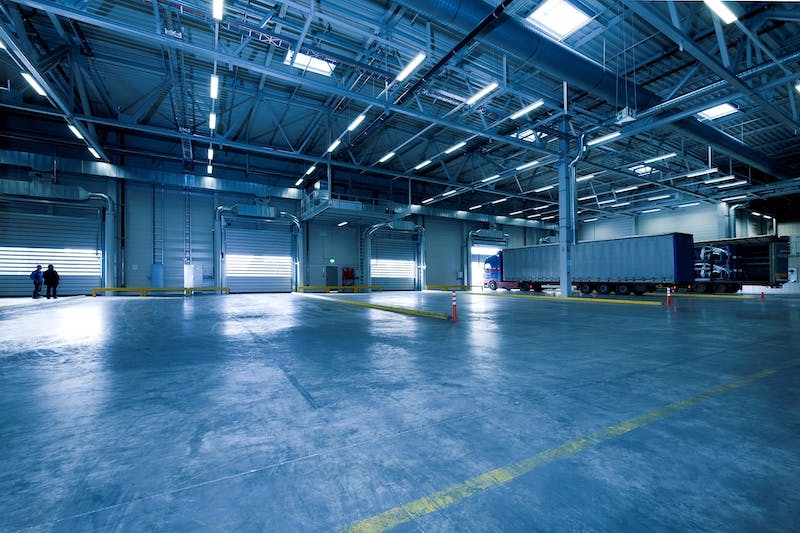 The Industrial Applications of Films and Bags

We produce garbage bags in different dimensions and sizes for our customers in various industries. Our garbage bags have a wide range of applications that can suit your needs. We would be pleased to advise you personally on which bags are most suitable for your requirements. Contact us now and choose the perfect films!

In our company, we manufacture film rolls for packaging machines. These materials can then be further processed in our customers’ machines, e.g., into flow packs and doy packs.

Krus company works with LDPE granulate and LDPE regranulate, a material produced from plastic scrap that is reprocessed into a new form in our company. LDPE is a subtype of PE material and stands for ‘low-density polyethylene’.

Products made of LDPE regranulate are mostly restricted to film rolls ready for further processing e.g. in packaging machines.

PCR stands for ‘post-consumer recycled’, which implies a material made from recycled plastic that has been collected from households, as well as commercial, industrial and institutional sources.

Products made from PCR: Film rolls.

PIR stands for ‘post-industrial recycled’. Similar to PCR, PIR is made from recycled plastic. However, only waste that has been created during the manufacturing can be submitted for reprocessing.

Products made from PIR: Film rolls.

MDPE stands for ‘medium-density polyethylene’. Like LDPE, it is also polyethylene that has been used for a long time due to its excellent packaging properties.

Products made of MDPE: Film rolls.

CPP is not polyethylene but rather a type of polypropylene material. Compared with traditional PE film, CPP shows impressive transparency, rigidity, and abrasion resistance.

Products made of CPP include bags with side seam, side seam, and bottom seal, as well as side seam and seal flap (self-adhesive – permanent or reusable).

BOPP is a type of polypropylene produced by stretching to increase the stiffness of the material in all directions. This also has a positive impact on stability.

Products made of BOPP include bags with side seam, side seam and bottom weld, side seam, and closure flap (self-adhesive – permanent or reusable).

Is there a minimum quantity you need to meet to place an order?

Some of our packages and bags have a minimum order quantity that customers need to fulfill. However, the satisfaction of our customers is very important to us, so we will be happy to advise you in a personal meeting!

Can the products listed above be supplemented with additives such as antifog?

We offer four additives that can be mixed into the plastic granulate during the production process:

Does Krus offer printing on film packaging and films? If so, can you choose the designs?

Yes, all of our products can be printed on. The films can be fully colored during production, and the use of flexo printing allows us to print your designs, logos, and even instructions on your chosen packaging.

Can we dispose of the films and packaging the normal way?

Yes, the plastics can be disposed of just like normal household waste – you have to throw it in the yellow bags or the yellow garbage cans. This way, you can guarantee the safe disposal of used films and help protect the natural environment.